According to academic study , jazz was born in the United States, is the real American classical music created by the American blacks. However, the music industry has some different arguments in regard to how the jazz born, in what way it was spread to the rest of the world and some other issues. This paper attempts to explore the origin of jazz from the historical point of view and the study of the historical value and musical characteristics of jazz.

First, the definition of jazz and its meaning

First of all, the origin of the word Jazz is very special. It is generally believed that the word jazz was originally a slang on the west coast of the United States and has been widely used, but not a form of music. The word to describe a kind of music the first time was in Chicago’s “Daily Tribune” in 1915, the first time it was used as a reference in a paper “Jazz bands” published in New Orleans magazine “Times-Pi cayune” was November 14, 1916.

American scholar Max Harrison pointed out that the definition of jazz is far from the understanding of jazz musicians to it. In the various definition of jazz, people are always trying to make the definition as concise as possible to illustrate the music, but in fact the real definition may not be so simple based on the existing history of jazz . David Baker, Jamey Ambersol, Billy Taylor, and some other famous jazz musicians, music educators and others have given different definitions on the form of jazz music through their own personal experiences. In fact, many black musicians who make a significant contribution to jazz are often overlooked by the music producers, and their initial merits are not recognized as well .

According to Billy Taylor, the basic meaning of jazz definition is that jazz is “American classical music”. In the American music industry, there are some different views about whether jazz is “classical Music” or “pop music”. American scholar pointed out that saying jazz is classical music does not mean that jazz is European music, that is being said, the classical does not necessarily mean European. Of course, the word Classical in English can be translated as “classic” or “traditional”, but its meaning is basically the same, which means that it has a historical track.

It seems that the definition of jazz contains two folds of meanings: one is that jazz is a kind of music in the root. It is generally believed that jazz belong to popular music; but according to American scholars, jazz is more of a kind of “classical music”, if jazz is a kind of classical music, then the jazz is mainly an art and not just a kind of music; the second is that jazz is the performance engaged by American blacks in order to survive, but not just a form of music. The author believes that from the use of piano, violin, cello, trumpet, trombone and other orchestral in the performance, jazz contains classical European music factors, or influenced by classical European music which is for sure; from the performance style of improvisation with strong free style, jazz has obvious characteristics of American pop music. Therefore, it can be said that, in terms of its definition, jazz can be said a kind of classical music or traditional music, it can also be said to be a kind of pop music.

Second, the time and place of jazz

As for the origin of jazz, the normal argument is that Jazz, was originated in the United States in the late 19th century and early 20th century, was born in the southern port city of New Orleans, the root music is Blues and Ragtime. Jazz put more emphasizes on impromptu, based on shuffle rhythm with the swing characteristics, is the combination of African black culture and the European white culture. Jazz in the first ten years of the 20th century mainly developed in New Orleans, after 1917, it gradually turn to Chicago, later it start to develop in New York in 1930, until today, jazz swept the world. The main styles of jazz are: New Orleans Jazz, swing, Bibop, cold jazz, free jazz, latin jazz, fusion jazz and so on. This is certainly not wrong, but it is too general, because it did not say when and how the jazz is born, so there is a need for specific research.

I believe that the origin of jazz can be seen from the following aspects:

In terms of the geography problem, according to the American scholar Mark Vinet, the jazz is from the United States Southern black folk songs, borrowed the black folk singing mode. As the black slaves in the black slavery plantations in the United States lived in extremely difficult and tragic circumstances, in order to relieve their sad emotion, to express their inner feelings, or to communicate with each other , they took Blues music, Ragtime music, jazz and others with folk songs (Polk Song) features to perform. Therefore, the birth of jazz in the southern United States is for sure. As for the birth place of Jazz, for many years, jazz history has a common view that jazz was born in New Orleans, or New Orleans is the jazz cradle, Jazz grow from New Orleans to Chicago, and then from Chicago to the world. There is a lot of information regarding this.

As for the specific time, according to American scholars, New Orleans jazz rose in 1897, that year, Steyrice red light district began to exist legally. Because Chicago is located in the traffic thoroughfares, the development space is wide, many people invest there, and therefore it also attracted many musicians, including New Orleans musicians which had a significant impact on the Chicago jazz . In 1893, Chicago held a world expo and more and more musician gathered in Chicago. In 1917, Chicago’s the number of black musicians reached the peak of history. In 1923, King Oliver’s Creole Jazz Band was established in Chicago. The members of the jazz band have a West African cultural background, while absorbing the European, Irish, England, Italy, Spain and French music factors.

According to the general knowledge, jazz rise in the early 20th century American southern black community, is a mixture of African and European music traditions. So, the main body of Jazz music in the end is the black African music or the European classical music ?

According to the American scholar’s study, it is no doubt that the main body of Jazz is African black music. Like the blues music, jazz, both in rhythm and singing, originated in Africa because American blacks were mainly from West Africa and the Congo River, where jazz inherited the traditional musical characteristics there. Some black biographies or memoirs of the United States record the African traditional style of black slaves in singing forms, song rhythms, and so on. Black Blue music and jazz have the same characteristics, that is, repetition sentence, repeat one sentence of a song. In most African countries, music is an integral part of everyday and ritual life, especially in the Senegambian region of the northwest, where many of the ancestors of New Orleans blacks come from. In 1718, Africans from Dahomey (Benin), Congo, Guinea and the Niger Valley, as well as Africans in Sene Gambia, increased the number of black slaves in New Orleans. As we all know, New Orleans is the home of black American blues music, Ragtime music and jazz. In 1840 the number of blacks in New Orleans reached 23448, but the city’s slaves fell to 13,385 in 1860. In the United States, no other city has so much black living or even passing by. Thus the place is heavily impacted by so much African black groups, and the African blacks who come there are also affected by local culture.

However, unlike Blues music, jazz also contains very distinctive European music features. For example, in the 19th century, American black musicians began to play violin for accompaniment when they dance. According to Ernest Borneman, a jazz historian, the Afro-Latin music in the Caribbean was very similar to jazz before the birth of the New Orleans jazz in 1890.

In 1960, American scholar Hobrunn proposed in his book The Story 0f the Original Dixieland Jazz Band that jazz was not created by American blacks, and was invented by the white members of the classic Georgian jazz band. This argument has not been recognized by other researchers. But it can said that jazz is created by the Americans, and this is nothing new, because people have recognized jazz originated in the United . But considering jazz contains a strong European classical music features, we think it is possible that jazz was invented by a white jazz band. While, the improvisation and arbitrariness of jazz performance is incompatible with European classical music’s solemnity and rigor. In this way, the above statement is also suspicious. The author still think that Jazz is created by American Blacks.

According to the American scholar’s study, in 1920-1933, the United States imposed a Prohibition, and the government ordered the ban on the production, transportation, sale and consumption of alcoholic beverages. In this case, those originally was wine bar turned into a jazz band active place, a “jazz era” came into being. It can be argued that if the jazz was born in New Orleans but was not officially known as a widely accepted form of music in 1897, then in the 1920 and 1930, under the special conditions of the prohibition, jazz is really recognized by the American people. 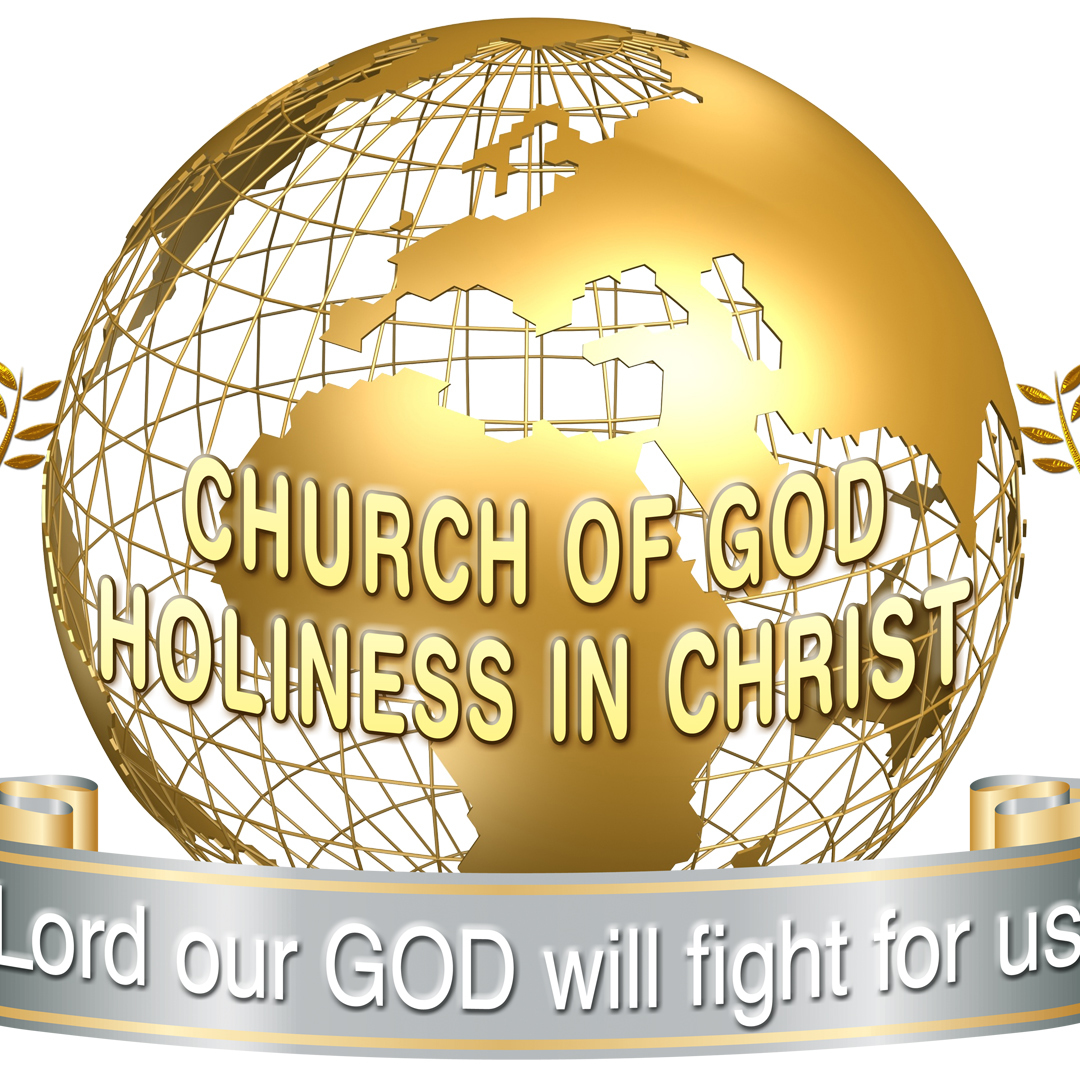 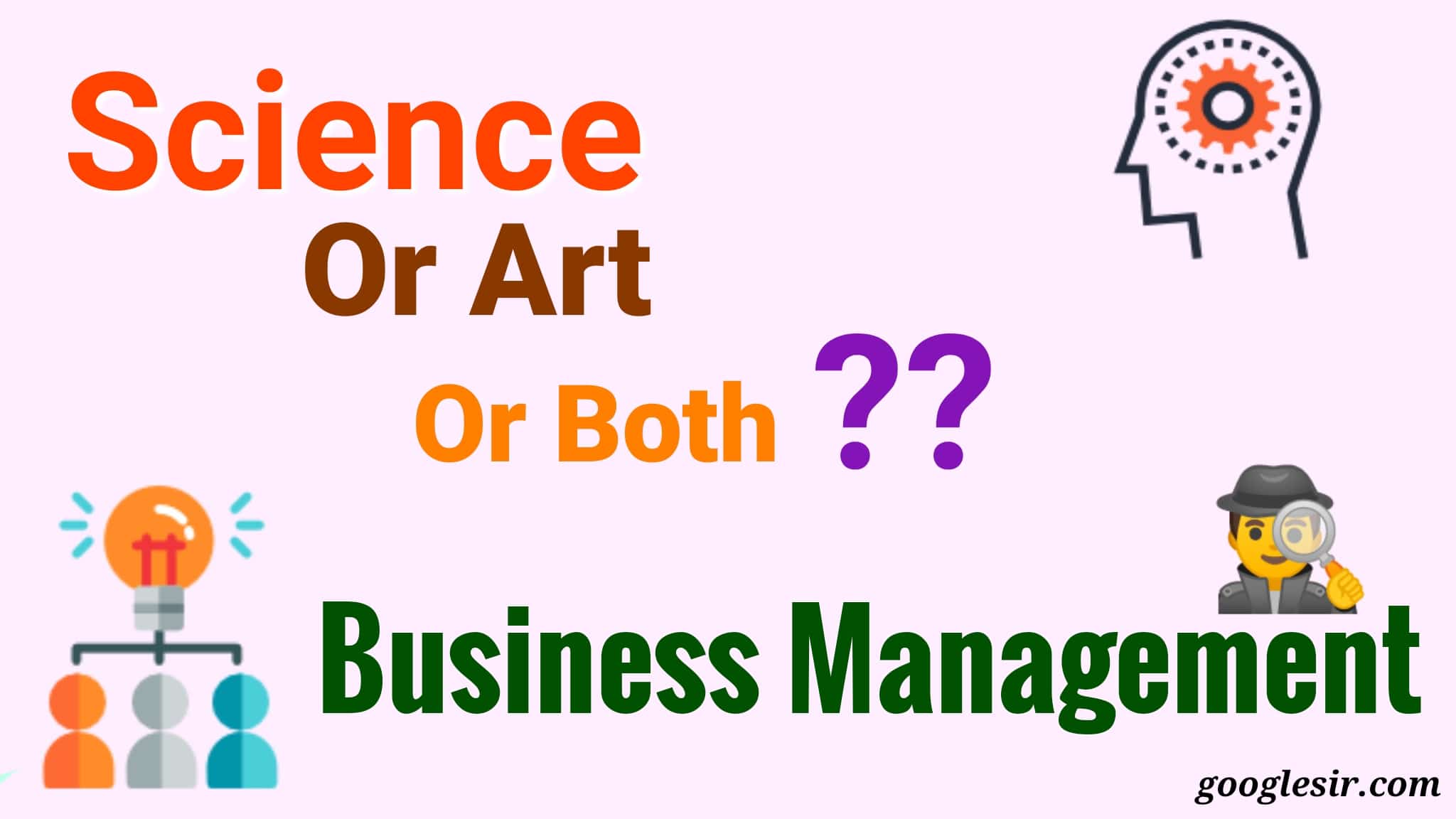 Management is both science and art