People should be against cloths from sweatshop because everyone has dignity and deserve respects. 1.Human should give respect to each other that is what distinguish us from other creatures . 2. MNE often violates the local law to exploit workers and not give due respect. 3. MNE have the resources to create a moral working environment. 4. MNE are driven by economic benefit and value reputation. 5. Customer have the power of choosing the brand, and the consumption concept could change the MNE business conduction. Consumers can force the business to show respect for the production workers. � 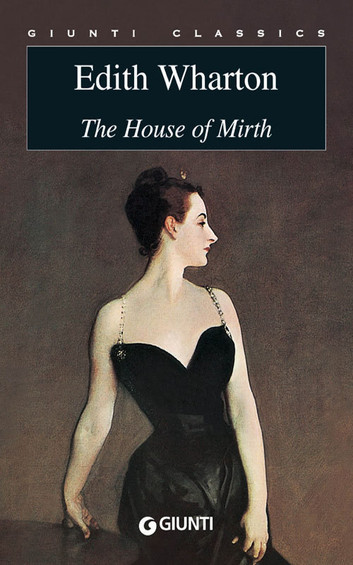 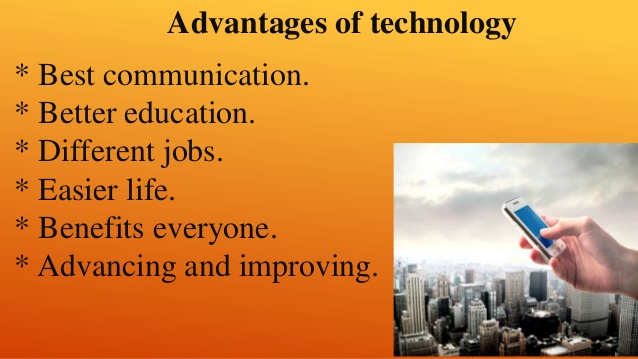 The advantage and disadvantage of the of the technology