1. Charlotte is city girl dealing with here dead end life and personal shame driving her to acts of great jeopardy. The other character is dealing with the war-torn experience forcing him to self-destruct.

There is a group of radical Christians in the mountains of Appalachia in the United States who pray for the head of the snake and drink the venomous snake after the mad religious carnival and call it from the will of God. In the ceremony, all the believers speak in tough, handle the snake, and drink strychnine. They think that if they are dead because the snake bites or drink poison, it  is the will of God and refuse medical treatment to show the obedient to God.

The Pentecostal thought that the key to salvation was to believe that Jesus was the only Redeemer to forgive sins. In particular, they stressed that they were to receive the first explicit evidence of the Holy Spirit. The early Christians accepted the Holy Spirit from heaven, and many had the extraordinary ability, for example, adopting a foreign language, healing and so on.They also believe that baptism is a sign of openly admitting their identity. The Pentecostals believe that the Bible has the highest authority on the question of faith. There are reports that some of the believers refused to accept medical care, waiting for the Holy Spirit to come to heal but lead to exacerbation. The snake handling and the main stream Pentecostalism both trying to find a way of salvation.

George Went Hensley introduced the ritual into the church of God Holiness and help to spread it. The words of Gospel of Mark and the Gospel of Luke support the ritual saying if they are faithful enough, the snake will not harm them and they will recover if they were bite or drunk the poison. The benefits lies in showing faith to the god. 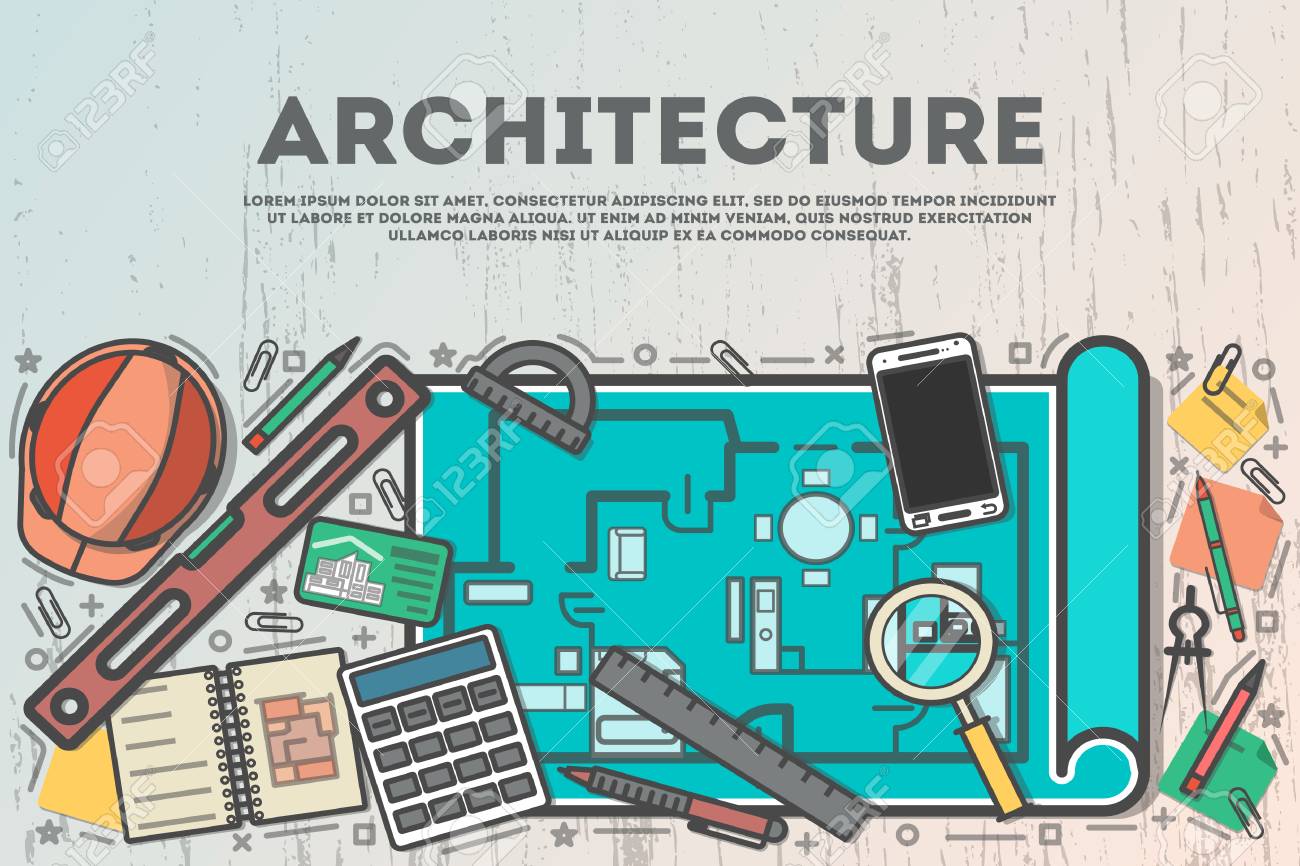 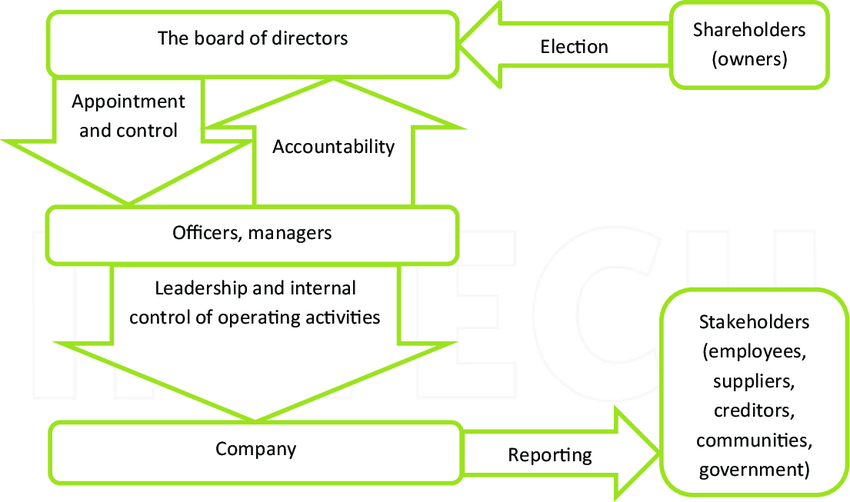