The Crucifixion, with the Virgin and Saint John the Evangelist Mourning – Fun of learning

Rogier van der Weyden’s The Crucifixion, with the Virgin and Saint John the Evangelist Mourning (1460), Philadelphia Museum of Art, Philadelphia, shows the Crucifixion of Christ with the pale and scrawny figure of Crist nailed on the cross while Virgin Mary swoons, supported by Saint John the Evangelist. The painting is composed of two panels with a clear division line in the middle, separating Christ and Virgin with John the Evangelist. In the right panel, Christ is depicted as faint and skeletal with a loincloth covering his body, blood crawling on from his wound. His hands and feet are nailed on the cross, forming the whole body into a Y shape, straightly distinct from the T-shape cross and the rectangle hanging. Right behind the body and the cross is a red hanging and at the base of the cross, there is the skull and bone. The left panel shows the collapsing Virgin with her hands clenched, Saint John the Evangelist supporting her from falling down to the ground. While Virgin passes out, Saint John the Evangelist looks straight to Christ’s died body, sad and mournful. Both of the two figures are wearing pale folded robes. In the background there is the same high gray stone wall, bright red hanging and dark sky as in the right panel. Although Virgin is separated from Christ in the left panel, part of her robe appears in the right panel where Christ is nailed. In addition to the composition, contract colours like red, green and white appear a lot in the painting.

A puzzling aspect of the painting is the two opposite but parallel panels Rogier used in a diptych: rather than using three or more panels to complete one painting, Rogier’s use of just two is rather unusual in his time. What are the consequences of separating Christ and his mother in two panels while leaving part of Virgin’s robe in the right panel for the meaning of the painting as a whole? To answer this question, it will be important to consider the theme of this painting which depicts the Crucifixion of Christ, a religious topic, and the parallel suffering of Christ and Virgin. This analysis is important to consider because it can help us to understand the theme of religion as well as the depth of human emotion – the pain, grief and sorrow felt by a mother when she sees her beloved child is nailed to death.

The black night and the dim light create a sense of doom. The geometry of this paining give the sense of the long lasting sorrow and eternal mourning which indicates that the figures here will always immersed in sorrow. The red banner behind the the figures is so startling and powerful. It is so vivid and expressed the violence and passion, also make the figures looks more significant, put the figures forward in the painting. Also, the red curtains is not closely touch the wall, because you see there is a lip on the on the top which create a sense of space. Audience would feel the airlessness of the space since everything is so still and feels nothing is changing. All of this make the figure of Christ more prominent and dimensional just like sculpture, at the same time convince the audience the reality of the scene. The clear line of the geometry against the body give the sense of formality which is very powerful. The tortured body and clear and clean structure all make it more vivid. Christ is an important figure to study to meaning of the work. On the right panel of the diptych, crucified Christ is depicted as dead which is apart from the Virgin Mary and Saint John and Evangelist. Rather than using three or more panels to complete one painting, Rogier’s use of just two is rather unusual in his time. According to  Katherine Crawford Luber, “Rogier’s use of two panels in a diptych, rather than the more usual three found in a triptych, is rare in paintings of this period, and allowed the artist to balance the human despair at the darkest hour of the Christian faith against the promise of redemption.” while I think one of the reason that using the two panels is that Rogier is trying to create the sense of divides between the world of life and the world of death, also it can also represent the human nature and the godly spirit the truly heavenly and holy. In the paining, Christ has dead or just dead. One can clearly see the blood coming from his body, his forehead, his foots and his hands. The red color of the cloth behind him is so startling which many represent the cruel and violence penalty he just had. His face expression is full of sorrow and mournful, there is no vitality in it, still one can still tell the pain and immense suffering he has just experienced. It is not hard to imagine that Christ have shouted out that “ My God, My God, why have you forsaken me?” as depicted in the bible. Christ looks dispirited and sallow, looks like the eyes has just rolled back into the skull. The barely open mouth suggest that he has just had his last breath and passes his lips which indicate that he might just dead. His head is towards to the left panel where depicted Virgin Mary and Saint John and Evangelist. One thing could be noticed is his sight line also toward Virgin Mary, which echos the the head. The whole painting is under a cold and bright light, especially the body of Christ. Another strange thing here is the body of Christ is uplifted, straight and upright which is not like the dead, collapsed and sunken body, this may suggest his spirit is immortal and there is life after death. And his spirit is rising up to heaven for his white loincloth is drifting upwards.

On the left side of the panel, Virgin Mary is stunned and collapsed in the arms of John seeing what has been done to her son and her son’s death. She is supported by Saint John, we feel her weight, even though she is collapsing, she still looks beautiful and elegant. From her eyes you can tell she look at his body and his wounds with huge pain. Her face is just as pale and deathly color as her son’s body. As a mother, she can feel the pain and suffering of his son. Virgin Mary is the bearer of Christ’s message and also his church. Virgin Mary is frowning, with pinched mouth, tears running down in her face, just as the rest of the work, the Virgin Mary is illuminated in cold light which helps to create the cold, helpless mindset of her, also the twisting and wrinkling blue robe she wear also reflected her pain and heart wrenching she feels. She steps towards him, seems that she wants to hug him and pleading that there is no more suffering for his son. The robe of Virgin Mary trails into the other panel of the work, in a way, the robe could be a represent of bridge of the world of dead and the world of the living. Virgin Mary’s head is also towards Christ, just like the way Christ tilt head towards her. The robe and their heads link the two panels together and are the link the world of dead and the world of living. Here, Virgin Mary is symbol of the church, this painting is conveying a message that the link is existed between Christ and Church for there is a direct connection between Virgin Mary and Christ, that is being said, the way of salvation by reaching Christ is through Church. Also , Virgin is looking at the skull at the foot of the cross, this also link the two panels together. The skull and the bones can be connected to Adam, he is the very first man whose sin Christ paid his life for. The skull could be seen as humanity, which can get salvation through church. The Virgin Mary looking at the skull creating a link between humanity and Christ.

Saint Johns looks quite stunned too, while his grief is not as that of Virgin Mary. His feet and Mary’s feet are pointing to the same direction, while their post is quite different. He held Virgin Mary and look at the figure of Christ in sorrow and in puzzle. His face is dripping with tears, frowning and in deep sadness. He stands unsteadily on the green ground still she tried to held Virgin Mary up. Looks like he is trying to hold Virgin Mary from totally slide in the the right side of work. He is under the cold bright light just as the rest of the work with a pink rosy robe, the color of the robe suggest that he might represent something more lively, warm and in the state of growing. There are multiple meanings in the pose of Saint Johns supporting Virgin Mary, in here, Saint Johns, as a friend of Christ, support Virgin Mary, Saint John can be seen as humanity of human, through Church, the humanity can reach to Christ and have salvation achieved, furthermore, humanity should support the Church. Also, Saint Johns hold the Virgin Mary so tight to stop her from slipping into the other side, it means that humanity should try to preserve the church and keep it , value it as the only way to get connect to Christ.

Therefor, the two panels represent the world of living and the world of death. The robe linking two panels together represents Christ can be reached though Church. Furthermore, the skull is the represent of the humanity, through Church, it can reach Christ though the love to Church. The robe, the heads of Virgin and Christ tilts towards each other are the apparent link of the living world and the dead world, also the Church and Christ. Also, Virgin Mary collapsed into the arm of Saint John, John support the Virgin Mary convey the message that it is the people’s job to support and love church, thus the church can continue reach to Christ and salvation could be achieved. 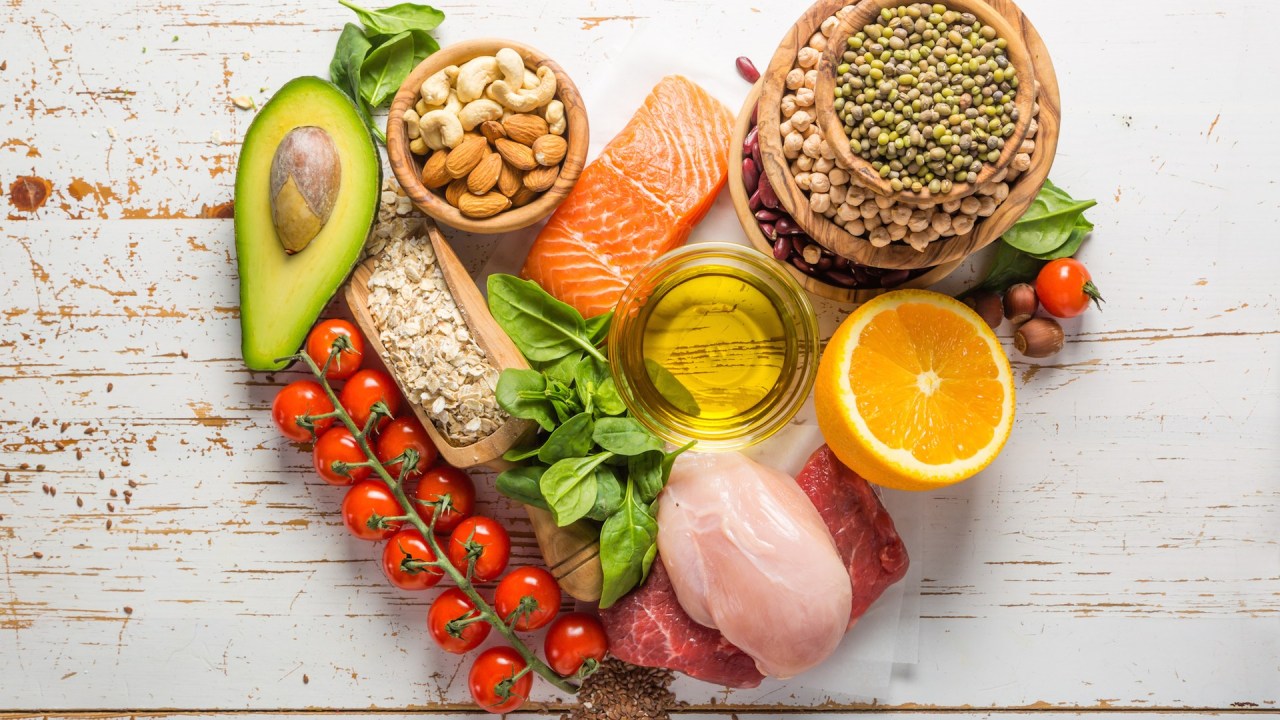 The characteristics of Chinese diet 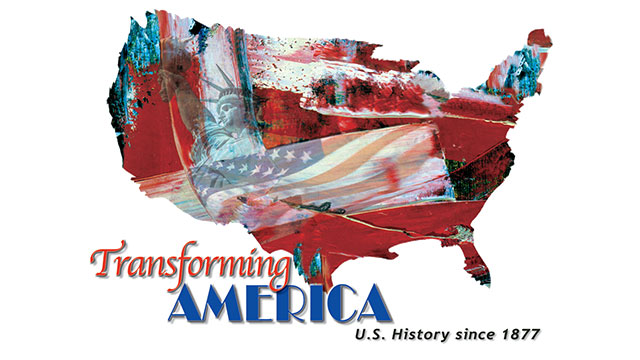 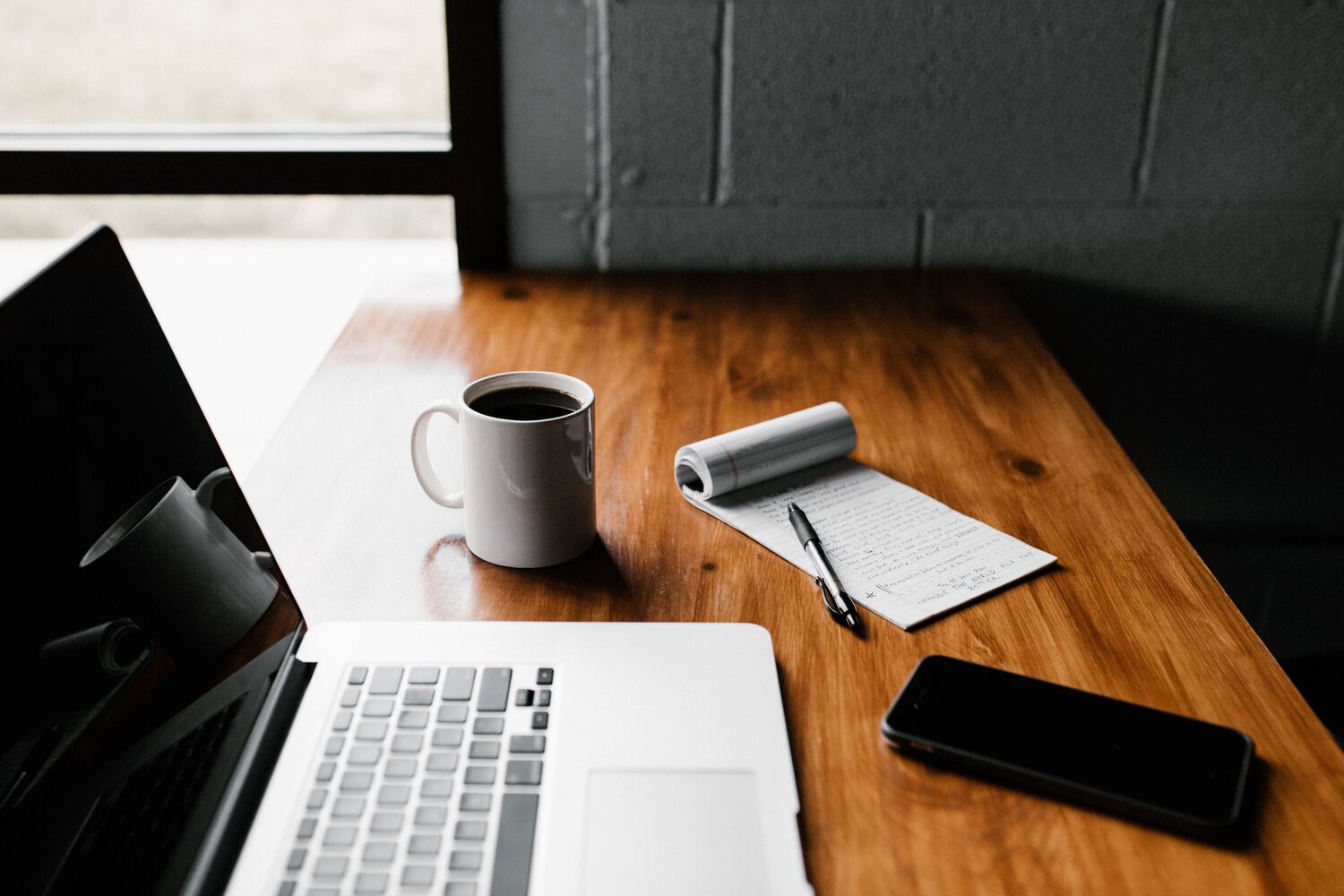